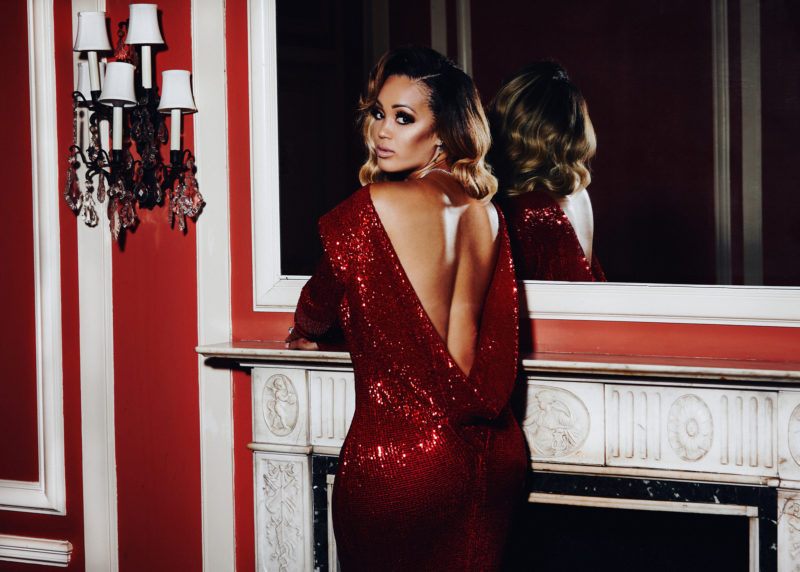 Telli Swift has always had an adventurous and glamorous life. Born in the Philippines and raised in Japan, she began her career as an ER nurse in Los Angeles, California. She also worked as a nurse for plastic surgery recovery in Beverly Hills until she put her career on hold to focus on her family. Telli and her partner—heavyweight champion boxer, Deontay Wilder—are raising her two children, an 11 year-old son and a newborn baby girl.

Telli is an entrepreneur, launching an app to help women empower themselves. She is also the star of WAGS ATLANTA, a reality television series that premiered on E! in early 2018. As an exceptional cook, Telli has a well-known reputation for southern hospitality.

Telli’s life is extraordinary and exciting, but she has the same passions as many other women. She is a partner, mother, and businesswoman, who aims to inspire and empower others.